1. My final piece of Uncharted 4 correspondence is up over at Videodame!  Many, many thanks to Sara Clemens for indulging me in throwing thousands of words onto her site.

2. I know I’m somewhat slack in terms of regular updates here, but I was hoping I’d be able to finish ABZU tonight and then write about it tomorrow, time permitting.  Alas, I’m going to be at a family thing in Chicago and will be away from all things computer-related; and even if I do finish ABZU tonight, I don’t know that I’m feeling that motivated to write about it.  It’s certainly gorgeous and tranquil, which is something I could certainly use right about now; but it also remains somewhat obtuse, and I don’t have a sense if there’s anything under the surface just yet.

3. I’m finding myself in something of a holding pattern right now, given that No Man’s Sky is out next week and I’m sure I’m going to be all over it.  I currently have it in my rental queue, which means I wouldn’t get it until next Thursday at the earliest; if the official reviews say it’s worth checking out, I might ditch the rental and buy it digitally in order to get my hands on it sooner.  My boy Samit wrote up a thing over at Polygon about the pre-release hype and the rush to judgment based on one person’s 30-hour playthrough of an early-acquired copy; needless to say, I’m withholding judgment until I get my hands on it.  I do worry about what might be an infinity of monotony, but I at least hope that there’s enough in the early going to propel me along.

4. Speaking of Polygon, they’re putting out a request for freelance reviewers. I’m posting this here mostly so that I don’t forget about it, though I think it’s time for me to admit that I probably don’t have a future in freelance journalism.  Not if I want to finish this album before my son goes to college, at any rate.

5. Speaking of the album: it’s still slowly coming along, though it’s exceedingly difficult to maintain creative momentum.  I did manage to record some vocals this weekend, for the first time in… oh my god, I don’t even know how many years it’s been since I actually sang into a microphone with intent.  Even though it’s just a scratch vocal, it’s something. 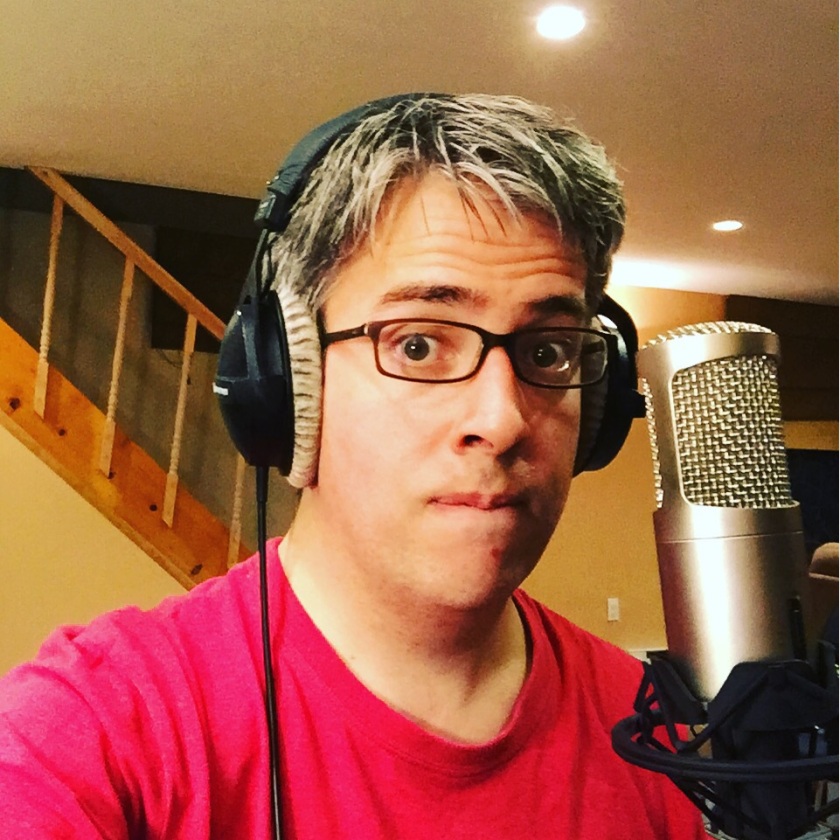