[For some reason I feel it necessary to tell you that there’s a bunch of other posts I’m working on, including a special Subway Gamer 3DS post and a revival of the Everything Old is New Again feature (as I play the 3DS version of Ocarina of Time).  In the meantime, I need to talk about Tomb Raider, so here we go.]

I started writing this post yesterday, but I lost interest in it after a while; I couldn’t quite figure out what I was trying to say, and it soon became clear that I just hadn’t played enough of the game to know how I felt about it.  Of course, the whole point of these “first few hours” posts is to provide gut reactions and first impressions, but still – I wanted to at least get past the early tutorial stuff and experience a bit more of what the game had to offer, as that first hour is pretty linear.

So now I’m around 4 hours in; I just made base camp outside the helicopter in the shanty town, if that means anything to those of you who might’ve finished it already.  And I can sum up my experience thusly:  I am enjoying it very much, even if it is not quite the game I’d like it to be.

I never played the original Tomb Raider games, and from what I understand I’m not necessarily missing all that much.  I did enjoy the 360 games, though – Legend, Anniversary, and even Underworld, to a lesser extent.  And the XBLA top-down co-op game that came out a few years ago was quite fun, too.  Those games did well enough for me in the  exploration-to-combat gameplay ratio to make them entertaining; the combat felt obligatory, but at least it was over pretty quickly.  The stories were utterly ridiculous, but I didn’t really care – I liked exploring the tombs and solving the puzzles, and that was enough for me.   As for Lara Croft herself, well, she seemed to be a comic book character with superhuman parkour abilities and some overly generous (some might say borderline-gratuitous) physical endowments.  If I were a 13-year-old boy, it would be one thing.  But as a mid-30s man, it started to get a little embarrassing – sadly, this is pretty much par for the course as far as female videogame characters go. 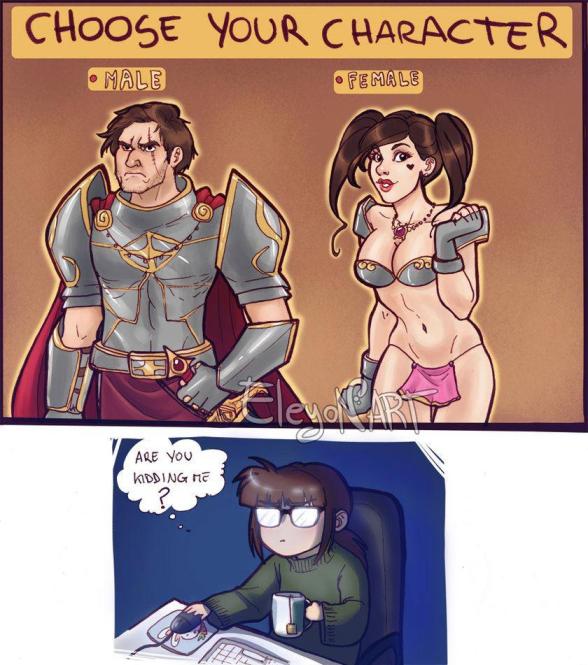 This reboot is clearly less about globetrotting and raiding tombs and more about trying to redefine who Lara is – she is young, inexperienced, and is frequently in a great deal of pain.   She is, refreshingly, not gratuitously sexualized; if anything, one could argue that she is perhaps overly victimized.  Terrible things happen to her with a frequency that would be almost comical if she weren’t constantly gasping in agony.

The key part of that last paragraph, though, at least as far as I’m concerned, is that there are hardly any literal tombs to raid – there are certainly some optional tombs to explore, but the three that I’ve found so far consist of basically one puzzle each and took me around 3 minutes to figure out and solve.   That being said, there are certainly a lot of environmental traversal puzzles, and tons of hidden objects to find, and I do enjoy those parts immensely.

In many respects, Tomb Raider reminds me less of, say, Uncharted, and a bit more of Far Cry 3 – especially as there’s one section in Tomb Raider where Lara has to climb a radio tower.  It’s a lot more linear than FC3, but that’s actually OK; the game gives me clearly explained reasons for pushing forward, and so while there’s no countdown urging me to the next objective, I find myself eager to see what happens next.

It’s been interesting (and a little confusing) to hear other people’s reactions to this new Tomb Raider reboot.   I’m only around 4 hours into it, after all, and I can’t necessarily speak to the things these professional critics are responding to – even when they talk in a non-spoilery way.  Rock Paper Shotgun’s review details an experience almost completely different from what I’ve been going through – their guy talks about this feeling of the game constantly interrupting you and your control over the action, but I haven’t really felt that way at all.  And this week’s Giant Bombcast discusses, among other things, the disconnect between Lara’s intense discomfort and revulsion at the things she has to do (like killing people), and the unlocks and perks you can unlock that let Lara perform incredibly gruesome kill maneuvers.

The Bombers also talk about what they wish this game actually was, though, and in that I can absolutely agree.  While I appreciate that the combat in the game is actually pretty good, it’s still the part that I like the least.  What I (and they) love is the exploration and puzzle solving.  I felt this way in Far Cry 3, and Uncharted (both 2 and especially 3), and even Skyrim to a certain extent (not that there’s many puzzles to solve in Skyrim, of course).  I would love a game that forgoes combat altogether and simply gives you a world to explore and solve.  That sort of game is probably too risky to spend AAA development money on, but it’s clear to me from listening to critics and talking with friends that there’s definitely an audience for that sort of experience; hell, look at the success that Dark Souls found in catering to a niche audience.