Games I Should Be Playing, Apparently, According to Twitter:

To be fair to both of these games, it’s not their fault.  It’s mine.  I have a PC that’s barely holding itself together, and I’m also missing the part of my childhood that has any nostalgia for retro graphics and/or Harvest Moon.*   (This is also why I’m finding myself somewhat immune to the charms of the (currently free for PS+ members) Broforce.)

Games I’m Playing, Not Quite Begrudgingly, But Mostly Just Because They’re There:

Things I’m Currently In Denial About:

(Normally I’m very much pro-union, and I hate Chris Christie with the fire of a thousand suns, and if Christie is the sort of shitbag who’s willing to fuck up the George Washington Bridge just out of spite, I have little to no faith that he’s going to be a reasonable negotiator at these talks.  That being said, have you ridden NJ Transit lately?  It’s a fucking joke.  The morning train has been overcrowded and inexplicably late all week this week, and Penn Station during the evening rush is the living embodiment of a panic attack, and I only wish it were possible for me to work from home.  It is literally impossible for me to work from home.)

* I know I’ve said this before, but if you’re just joining us for the first time, I went from the Atari 2600 to my younger brother’s Sega Genesis, and then only had cursory knowledge of the PS1, and my first console that I bought with my own money was the Dreamcast.  Actually, that’s not even true; the Dreamcast was a birthday gift from an ex-girlfriend. 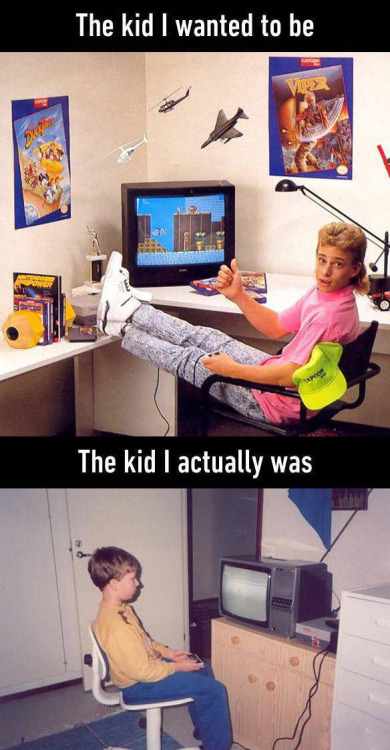