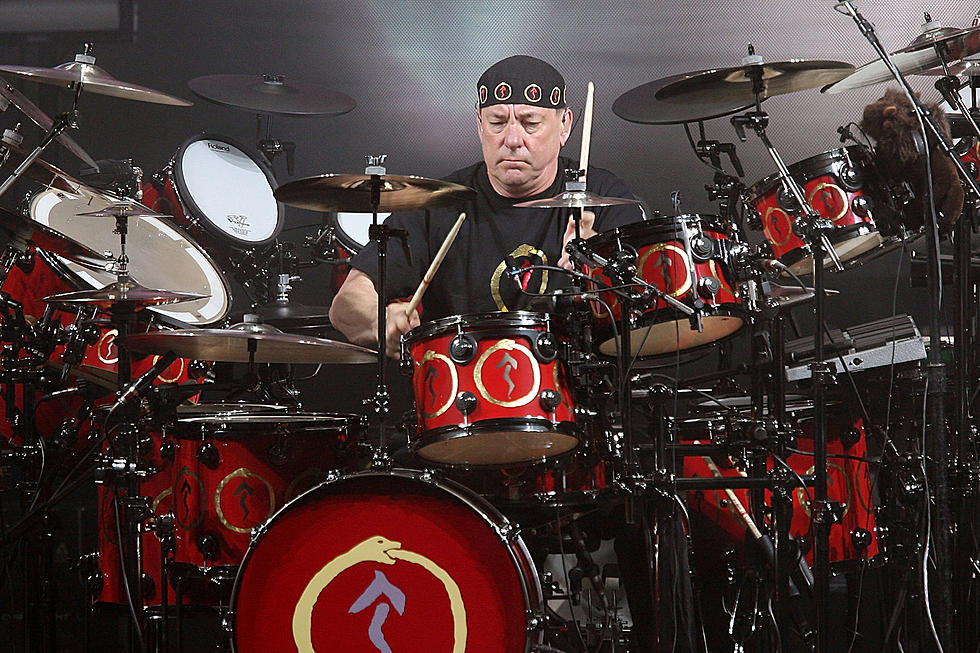 I’ve been meaning to write here for the last few weeks, but instead I’ve been distracted because I’ve been listening to old Rush albums ever since the news broke of Neil Peart’s passing. Indeed, even now, I’ve got “Red Barchetta” in my head instead of figuring out what word is supposed to come next. Apologies in advance if this post doesn’t end up making any sense.

My first exposure to Rush was almost certainly the summer camp I attended between 1986 (the summer my parents split up) and whenever it collapsed, which was probably the early 90s. Hell, that camp was my first exposure to pretty much everything necessary for the development of a young, arts-inclined teen-aged boy – prog rock, D&D, French kissing, high-speed dubbing, the breaking and mending of broken hearts.

Anyway, the point is: when you’re 12 and your home life is falling apart and you’ve discovered that you’re really into theater, which is probably going to spell certain doom once school starts, going to a performing arts camp and meeting dozens of other people just like you is basically the greatest thing that could ever happen to you. And so when these older, wiser people start introducing you to things, you pay attention. And so I was introduced to prog rock, and very specifically three bands – Yes, Genesis, and Rush.

I can’t possibly explain the appeal if you’re not already indoctrinated. Prog is inherently ridiculous and defiantly uncool; the only people who have the time for 20-minute epics about space wizards are 14-year-old boys who can’t pay attention to anything else EXCEPT learning how to air-guitar and air-drum every note of each of those 20-minute epics. Why learn how to talk to girls when you and the rest of your bunkmates learn how to air-shred the hell out of “YYZ”?

When the news of Neil’s passing hit last week, I couldn’t help myself; I immediately went back and listened to everything, though I eventually settled on my old favorites – Moving Pictures, Signals, Power Windows. And I have to tell you, those records hold up much better than I thought they would. I remember being dazzled by the production back in high school – I recall seeing the “DDD” on the back of the CD and thinking, wow, digital really is the way to go – and yeah, maybe in 2020 it’s a little over-produced, but you can hear every single goddamned drum that Peart pounds on. You can hear how ridiculously full Geddy Lee’s bass lines are. And while Alex Lifeson’s solos are perfectly fine as far as shredding, the real key to his genius is how good his rhythm playing is and how all-encompassing his guitar tones are. When I think about my guitar heroes growing up, I think about Jimi Hendrix and Trey Anastasio and The Edge, but the guitars in Rush are still fucking fantastic and when I think about my own guitar parts in songs I’ve played on, I can certainly trace quite a bit of it back to how Rush arranged their songs.

What I’m ultimately saying is that however uncool Rush might’ve been to the rest of the world, they were absolutely huge to me and a lot of the other musicians I’ve met along the way. And listening to them now – while the world is on the brink of chaos – brings me back to a much more innocent time, when all I needed to focus on was the next drum fill to play along to.

R.I.P., Neil Peart. You were a hero, even to us non-drummers.