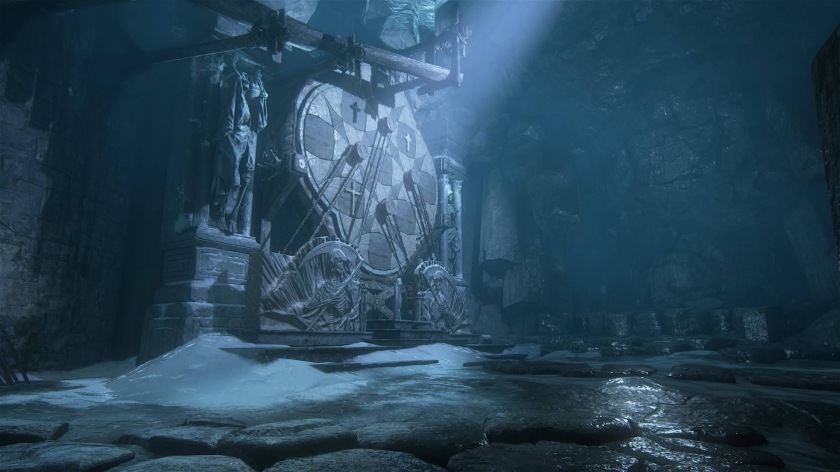 Note to self:  When the inevitable “everything sucks, there’s nothing good out” mope-fest happens later this year, remind yourself that in one 4-day span in May, Captain America: Civil War came out and kicked ass, Radiohead put out a new excellent album that kicked ass (albeit in a quiet, elegiac way), and that Uncharted 4 did what Uncharted 4 does, which is to kick ass all over the goddamned place. 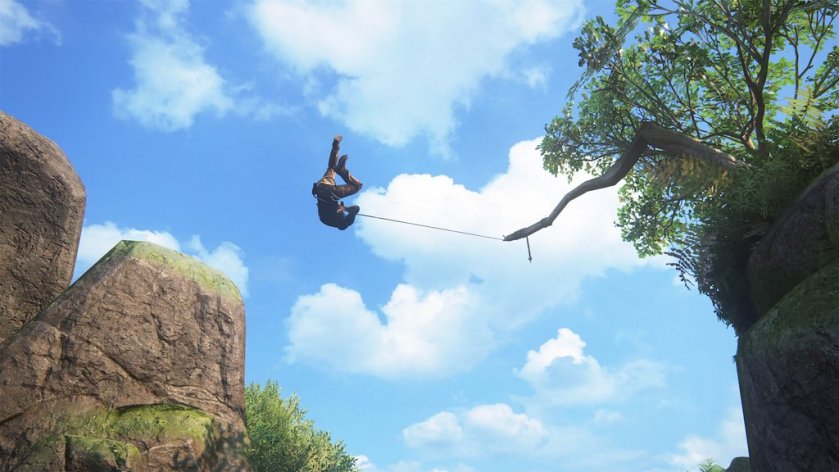 I don’t know where to begin with this post, which is OK, since it’s not a proper review.  I mean, I could talk about a million different things – the extraordinary presentation (not just graphically – the audio is just as spectacular), the dramatic changes to the combat (i.e., it doesn’t feel as endless as it used to, and enemies are far less bullet-spongey than before), the fantastic writing and voice acting (and facial animation, too). 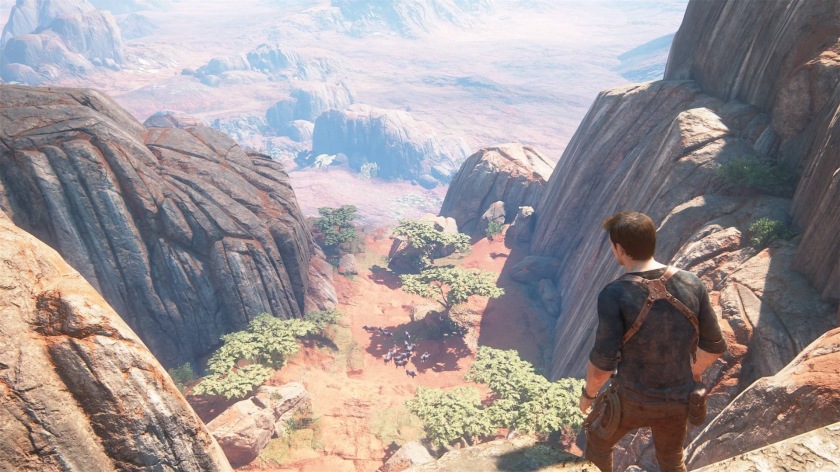 The best thing about the game so far, though, is the pacing.  My biggest fear for Uncharted 4 was that it would be all combat, all the time, with a minimal emphasis on exploration and traversal and puzzle solving; as it happens, I was completely and utterly wrong on all counts.  This game is all about exploration and traversal and puzzle solving; indeed, as you progress you’ll find that there are multiple paths to your eventual destination, which means that if, like me, you’re hungry for finding hidden collectibles, you will drive yourself completely insane trying to make sure you’ve covered every possible square inch before moving on to the next area. 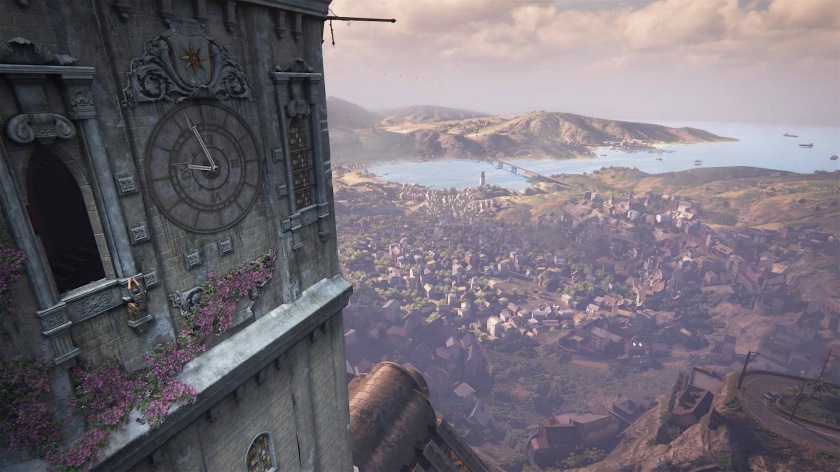 The game is very content to take its time – or, rather, to let you take your time.  Chapter 4 is perhaps the best example of this so far, as it starts with Nathan exploring his attic.  The attention to detail in this chapter is simply staggering; every pixel has been placed with care and attention, and I’m not sure I’ve ever enjoyed wandering around a digital house before.  Every detail tells a story, and in these details you learn about Nate’s domestic life: the quality of his marriage, the disappointment and regret he feels in the life he’s walked away from, the rut he’s fallen into.  Nate is no longer a freelance treasure hunter; he is a shadow of his former self, and everyone around him knows it better than he does. 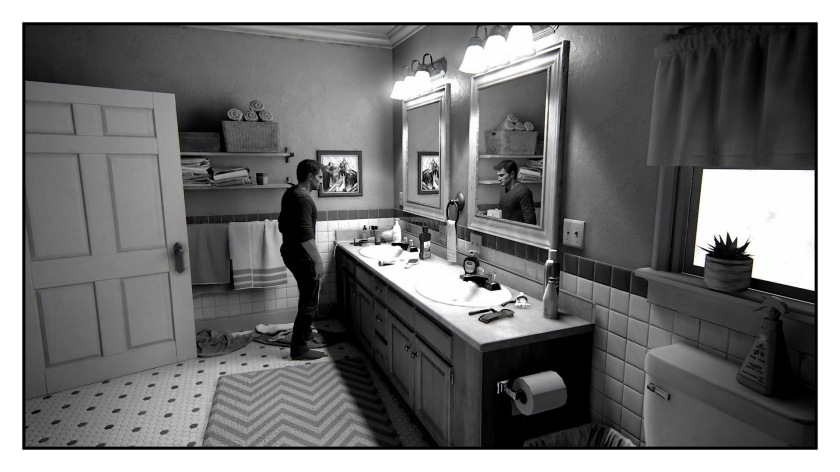 Apparently there’s still quite a bit of game left.  As I noted above, I’m a little less than 10 hours into it, and I thought I was nearing the end, but apparently the game is closer to 20 hours.  And in retrospect, I can see that there are still some significant story beats that need to get tied up; if this is the definitive, capital-E END of Naughty Dog’s involvement in the Nathan Drake saga, and Naughty Dog has made it explicitly clear that the end of this game is it as far as they’re concerned, then there’s quite a bit more to deal with beyond simply getting to the treasure.

I am happy that there’s quite a bit more to deal with. 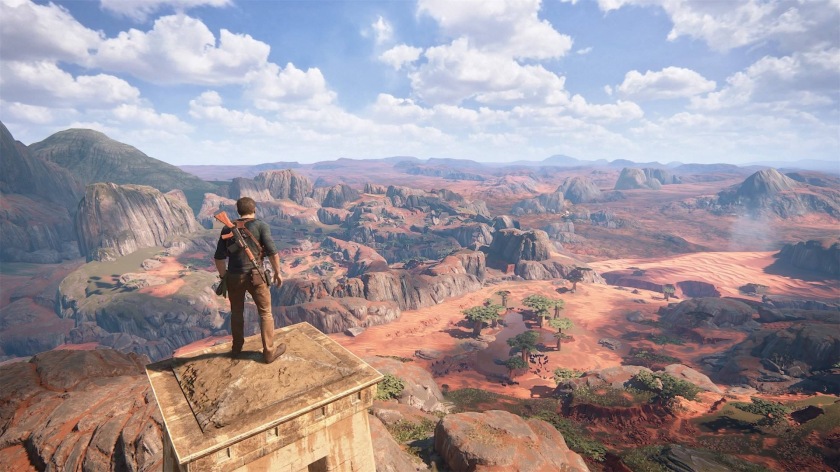